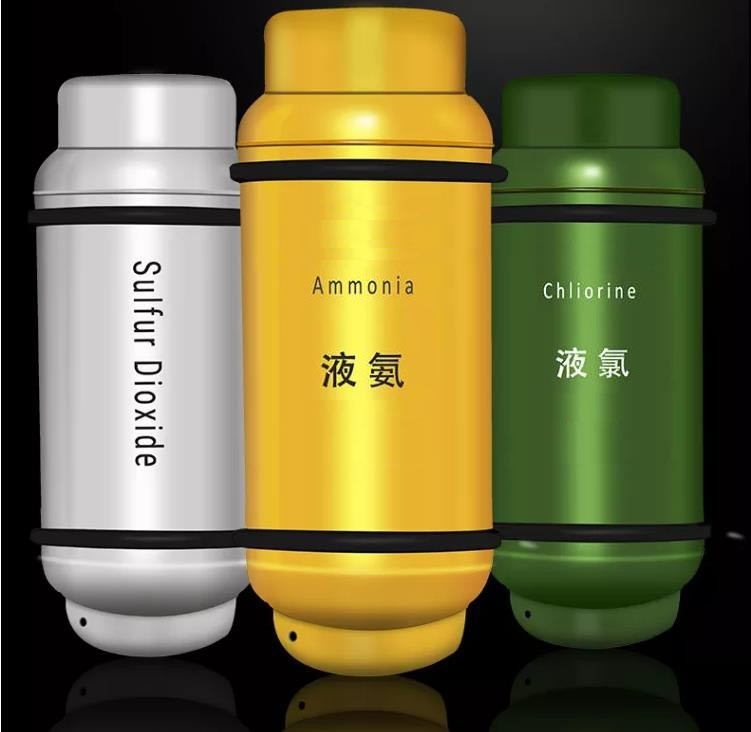 Ammonia (NH3) is one of the most commonly produced industrial chemicals. It is used in industry and commerce, and also exists naturally in humans and in the environment. Ammonia is essential for many biological processes and serves as a precursor for amino acid and nucleotide synthesis. In the environment, ammonia is part of the nitrogen cycle and is produced in soil from bacterial processes. Ammonia is also produced naturally from decomposition of organic matter, including plants, animals and animal wastes.