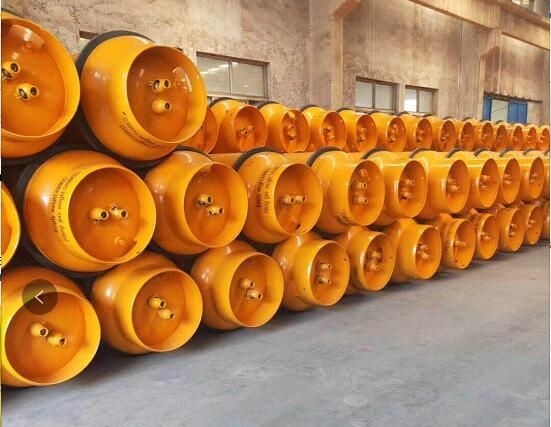 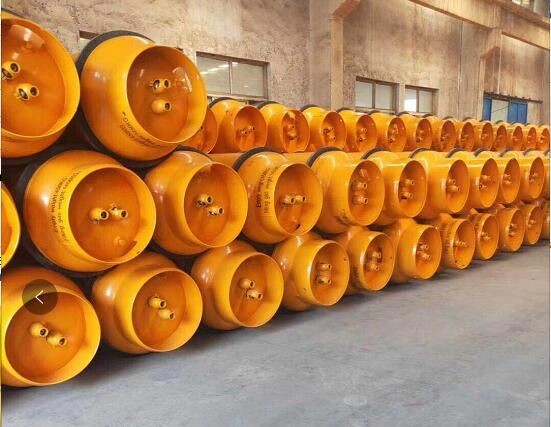 Ammonia, anhydrous appears as a clear colorless gas with a strong odor. Shipped as a liquid under its own vapor pressure. Contact with the unconfined liquid can cause frostbite. Gas generally regarded as nonflammable but does burn within certain vapor concentration limits and with strong ignition. Fire hazard increases in the presence of oil or other combustible materials. Although gas is lighter than air, vapors from a leak initially hug the ground. Prolonged exposure of containers to fire or heat may cause violent rupturing and rocketing. Long-term inhalation of low concentrations of the vapors or short-term inhalation of high concentrations has adverse health effects. Used as a fertilizer, as a refrigerant, and in the manufacture of other chemicals. Explosives manufacture; pesticides; detergents industry.