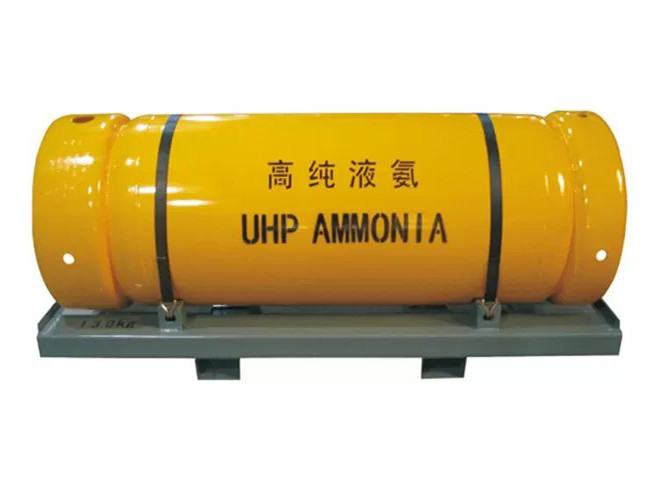 Ammonia, a colorless gas with a distinct odor, is a building-block chemical and a key component in the manufacture of many products people use every day. It occurs naturally throughout the environment in the air, soil and water and in plants and animals, including humans. The human body makes ammonia when the body breaks down foods containing protein into amino acids and ammonia, then converting the ammonia into urea.