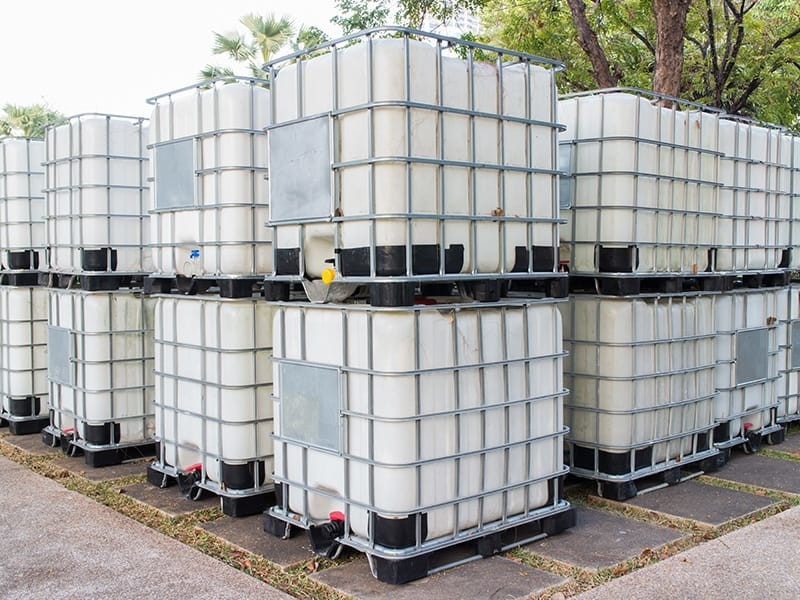 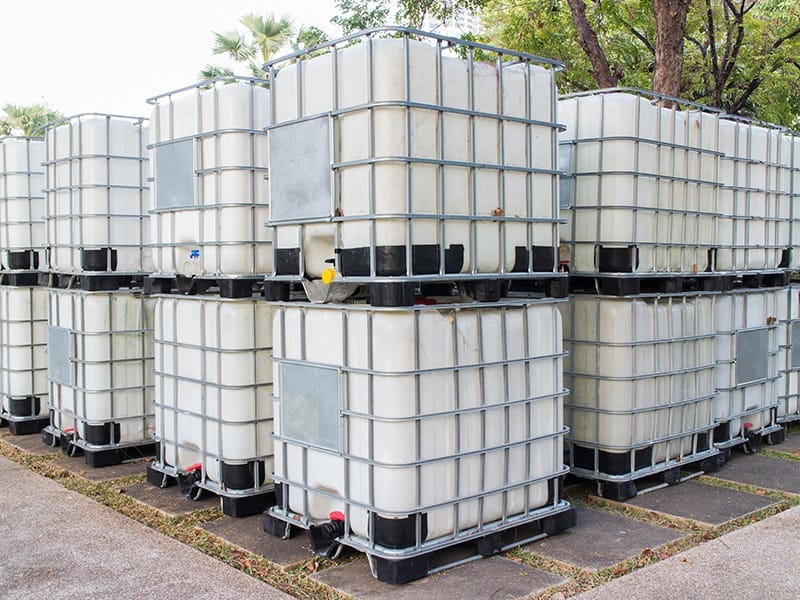 Acetic acid is a clear, colorless, organic liquid with a pungent odor similar to household vinegar. Acetic acid has a variety of uses, including as a raw material and solvent in the production of other chemical products, oil and gas production, and in food and pharmaceutical industries.

Solvents: Acetic acid is a hydrophilic solvent, similar to ethanol. It dissolves compounds such as oils, sulfur and iodine and mixes with water, chloroform and hexane.

Acidizing oil and gas: Acetic acid can help reduce metal corrosion and scale build-up in oil and gas well applications. It is also used in oil well stimulation to improve flow and increase production of oil and gas.

Pharmaceuticals and vitamins: The pharmaceutical industry uses acetic acid in the manufacture of vitamins, antibiotics, hormones and other products.

Other uses: Salts of acetic acid and various rubber and photographic chemicals are made from acetic acid. Acetic acid and its sodium salt are commonly used as a food preservative.