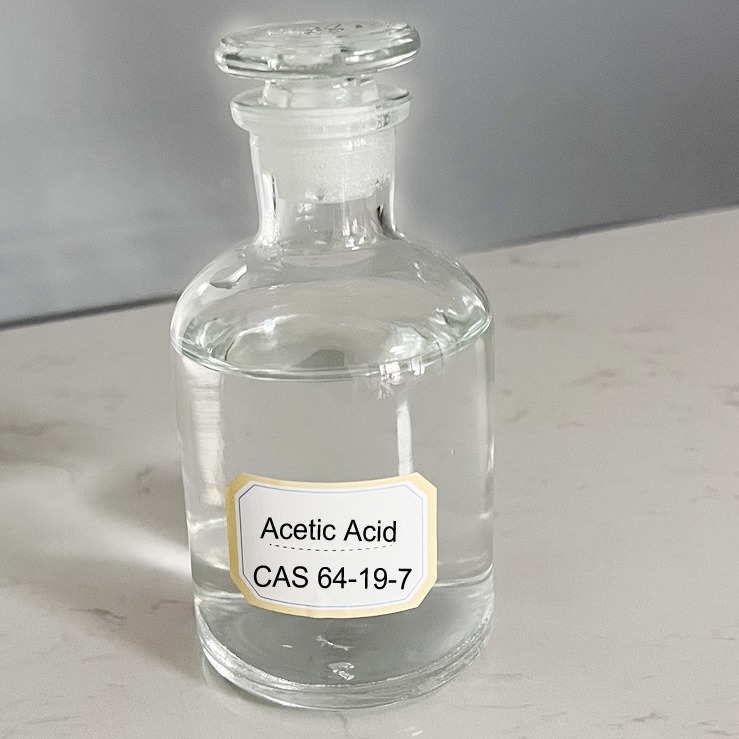 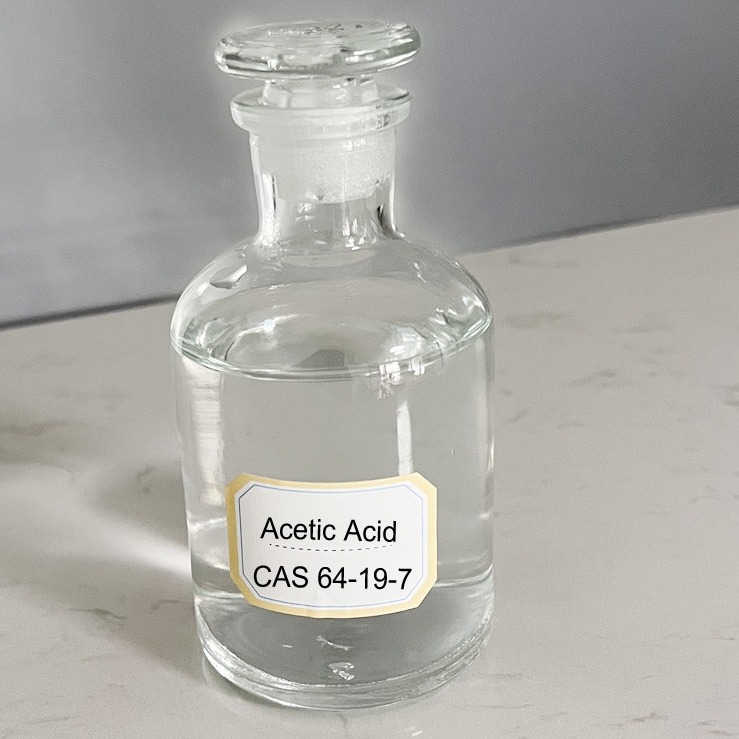 Glacial acetic acid is a weak colorless reducing agent when it remains free of water (undiluted). This makes it suitable for use in the plastics and food industries. Although a weak acid, it is mildly corrosive to metals such as iron, magnesium and zinc. When reacted with such metals it forms hydrogen gas and salts. Aluminum tanks are used to transport acetic acid because aluminum forms a passivating acid-resistant film of aluminum oxide. Metal acetates can be prepared from acetic acid and an appropriate base.