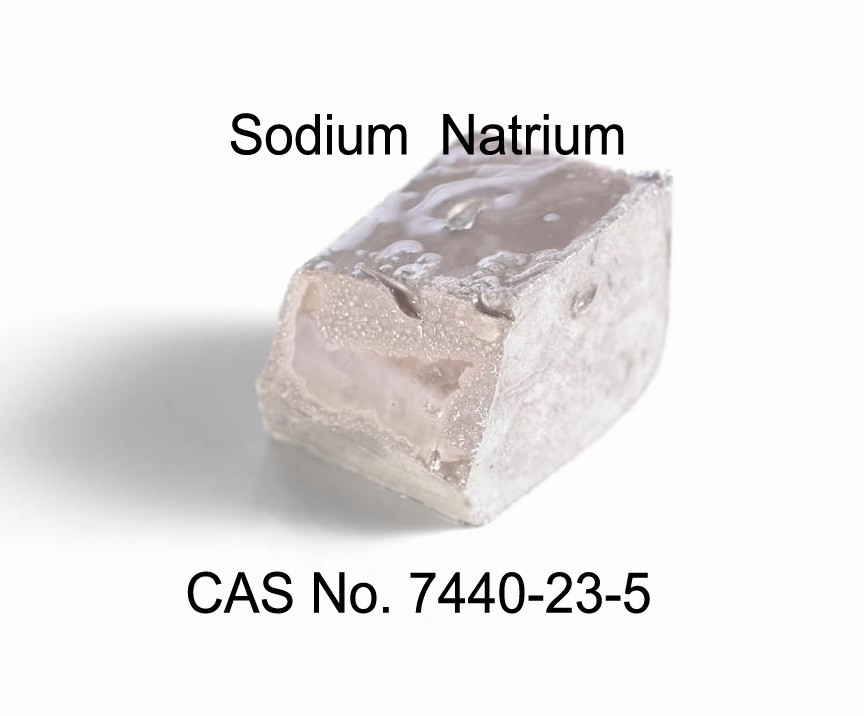 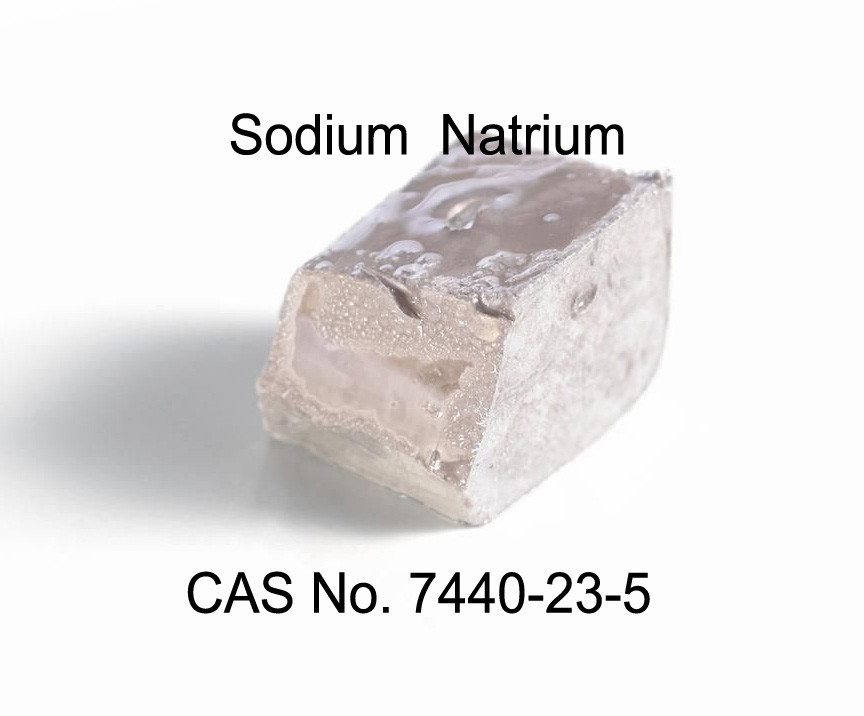 Sodium at standard temperature and pressure is a soft silvery metal that combines with oxygen in the air and forms grayish white sodium oxide unless immersed in oil or inert gas, which are the conditions it is usually stored in. Sodium metal can be easily cut with a knife and is a good conductor of electricity and heat because it has only one electron in its valence shell, resulting in weak metallic bonding and free electrons, which carry energy. Due to having low atomic mass and large atomic radius, sodium is third-least dense of all elemental metals and is one of only three metals that can float on water, the other two being lithium and potassium.Sodium is a good conductor of heat and electricity. The density of sodium is 0.97 g/cm3, which is smaller than the density of water 1.0 g/cm3, the melting point of sodium is 97.81C, and the boiling point is 882.9C.