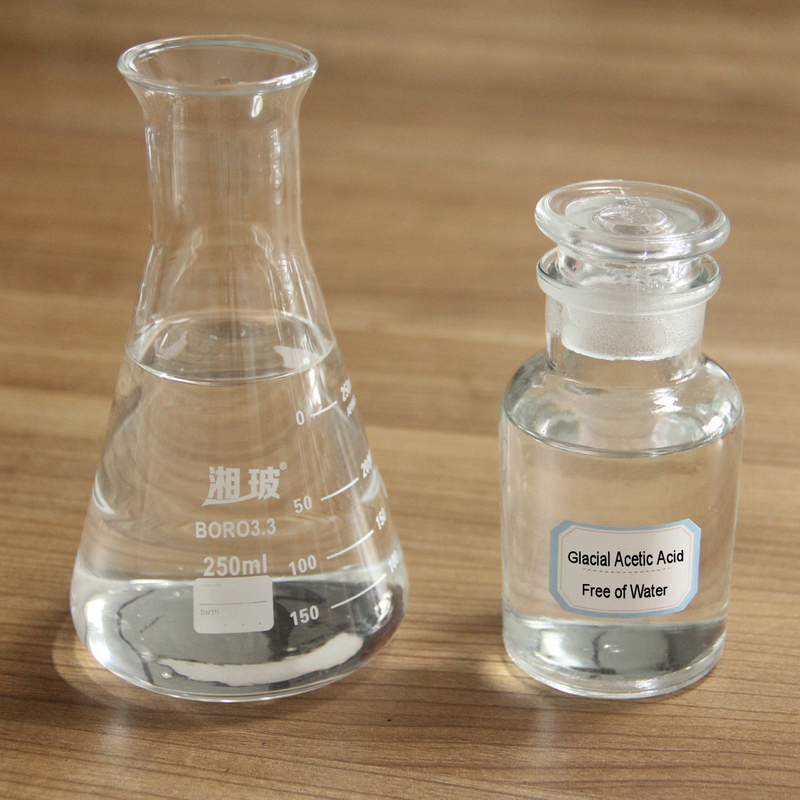 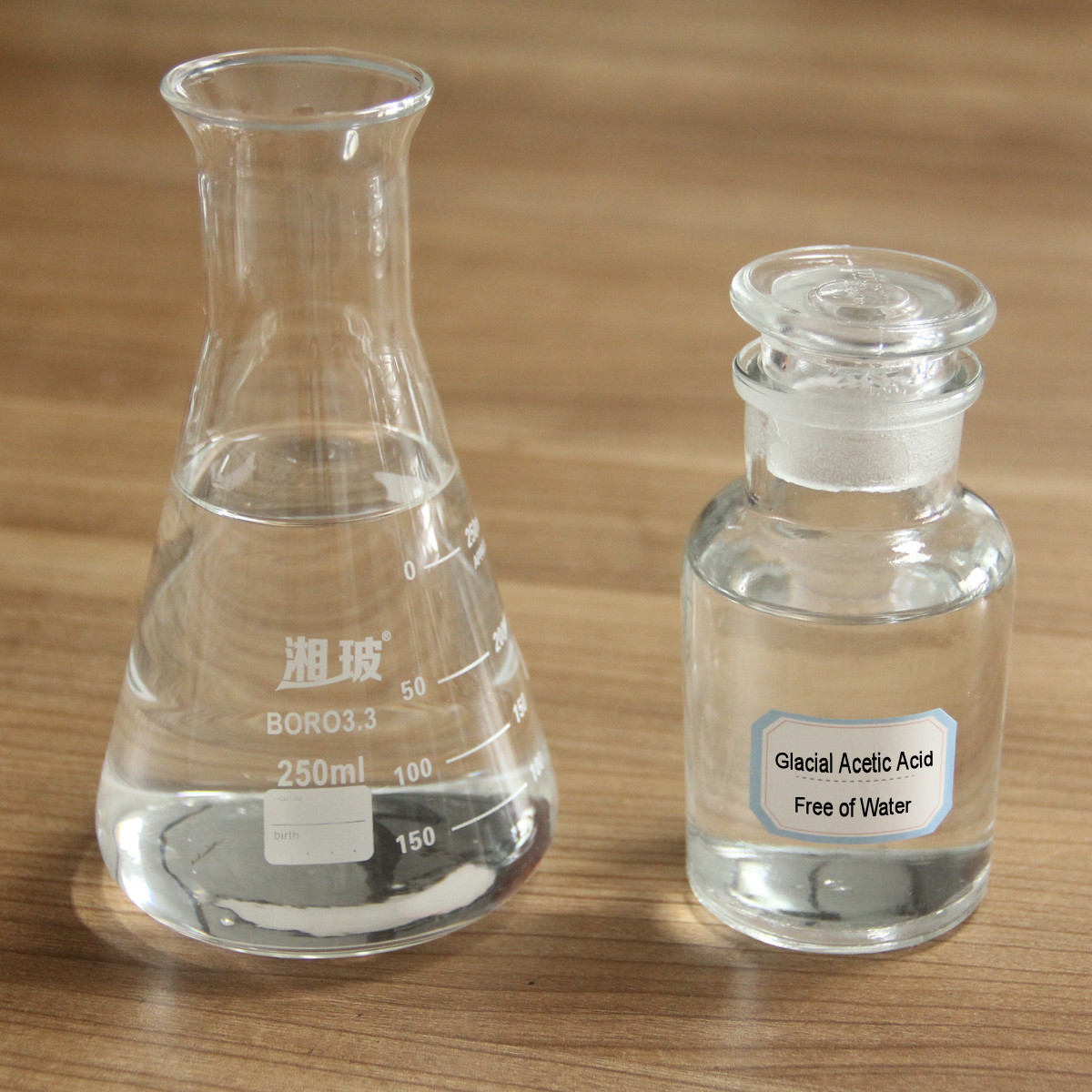 Glacial acetic acid is corrosive and can cause burns to the skin and eyes. It is also flammable and should be stored in a cool, dry place away from heat or open flames. When using glacial acetic acid, be sure to wear appropriate protective clothing, such as gloves and eye protection. If you come into contact with the substance, immediately flush the affected area with water for at least 15 minutes. Seek medical attention if necessary. Despite its dangers, glacial acetic acid is a versatile substance with many uses. It is an important ingredient in the production of vinegar, as well as other household and industrial cleaning products. It can also be used as a laboratory reagent, or to produce acetate fibers or other chemicals. Pharmaceutically, it is commonly used as a topical antibiotic that treats infections caused by bacteria.