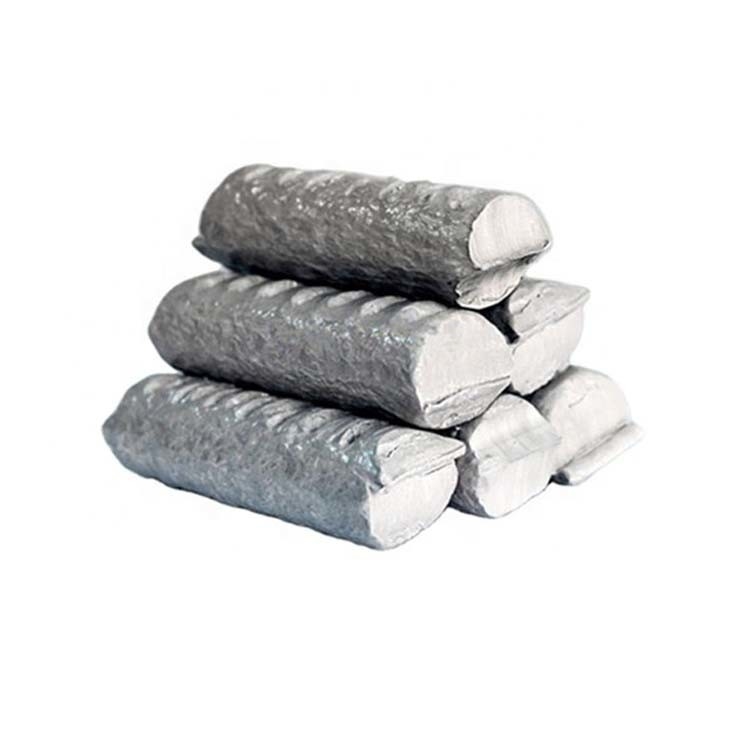 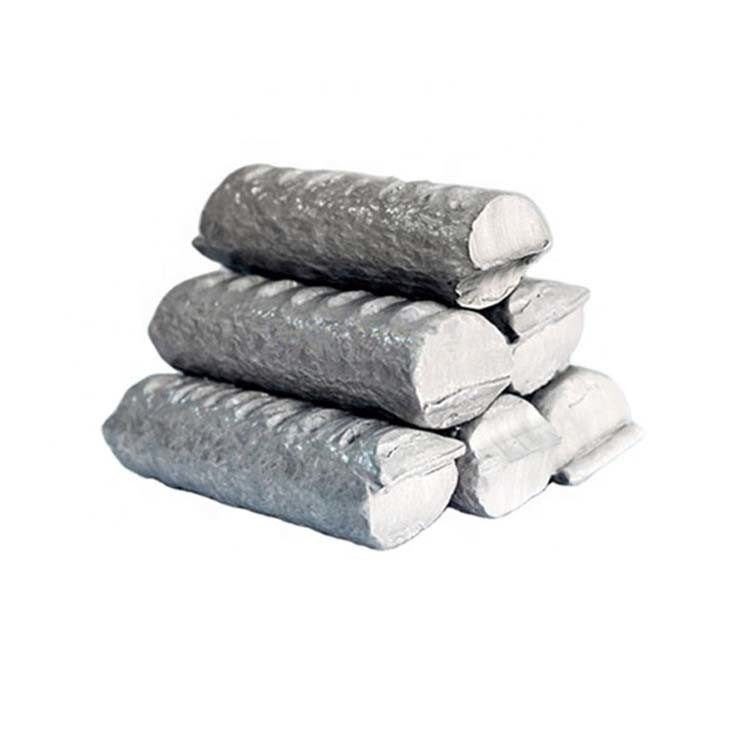 5. a raw material for the manufacture of indigo powder